To minimize dangerous encounters, minimum separation between aircraft is defined. Today, internationally and nationally, aircraft are classified in categories according to their mass and separations are defined between the different aircraft categories.

Some airports, constrained in terms of capacity, implement reduced separations based on a different aircraft classification. In Europe, the project led by Eurocontrol - RECAT-EU - and validated by the European aviation safety agency in the fall of 2014, is the reference.

The wake turbulence encounters shall be reported, according to European regulations. These occurrences are then monitored and the most notable incidents or recurring events are subject to further analysis in order to amend regulations, if necessary. 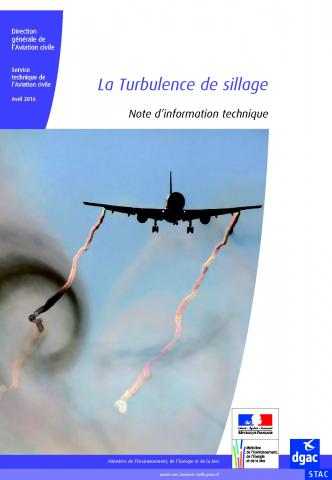