The purpose of this study is to test several pavement shoulder structures in order to meet the requirement imposed by New Large Aircraft (NLA).

The two first functions have an impact on bearing capacity ; so, structure of shoulders could be designed in correlation with subgrade and load of aircraft considering at least one pass.

Introduction of New Large Aircraft with a load by wheel close to 25-30 t conducted STAC (French civil aviation technical center) to lead an experimentation to compare some shoulder structures.

An experimental shoulder with five different structures has been tested with a NLA Wing Landing Gear module.

This experimentation showed one of tested structures was able to support at least one pass of NLA gear. Then, this shoulder section was tested with the load applied during 18 hours. No permanent deformation was observed. 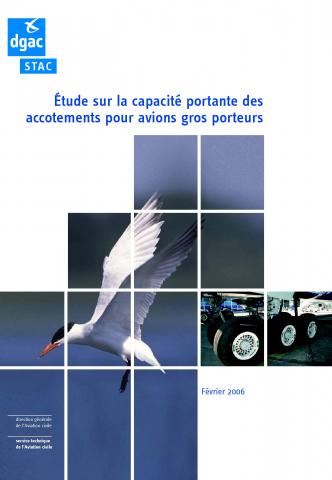