Systems for automated detection of objects and debris on runway

Currently, debris on runways, which are sources of damages, loss of capacity, even of accidents, are spotted and removed during visual inspections.

For some years, Industry has been proposing automated and continuous detection systems for debris on runways.

The STAC has undertaken an exploratory study for validation of both the relevance and the maturity of these systems. An analysis grid of such systems was built; considering the performances of the systems, the impact on airport operation and the operational use of the systems themselves.

Thus, the three following systems were identified as relevant and mature: TARSIER by QinetiQ, iFerret by Stratech and FoDetect by XSight. Some points still need further investigation: the on site systems operation, the precise field of systems reliability, the real impact on airport capacity and lastly, the management of the decision for intervention following detection. 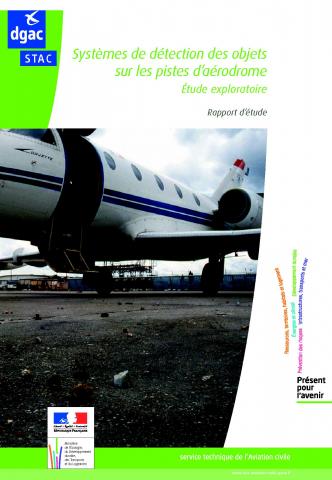